Home
Blogs
The Most Zen Slots to Play

The Most Zen Slots to Play

Slots are hugely exciting, but they can also be used to relax. If you are looking for a way to unwind while having the chance to win big, consider some of these zen slots. 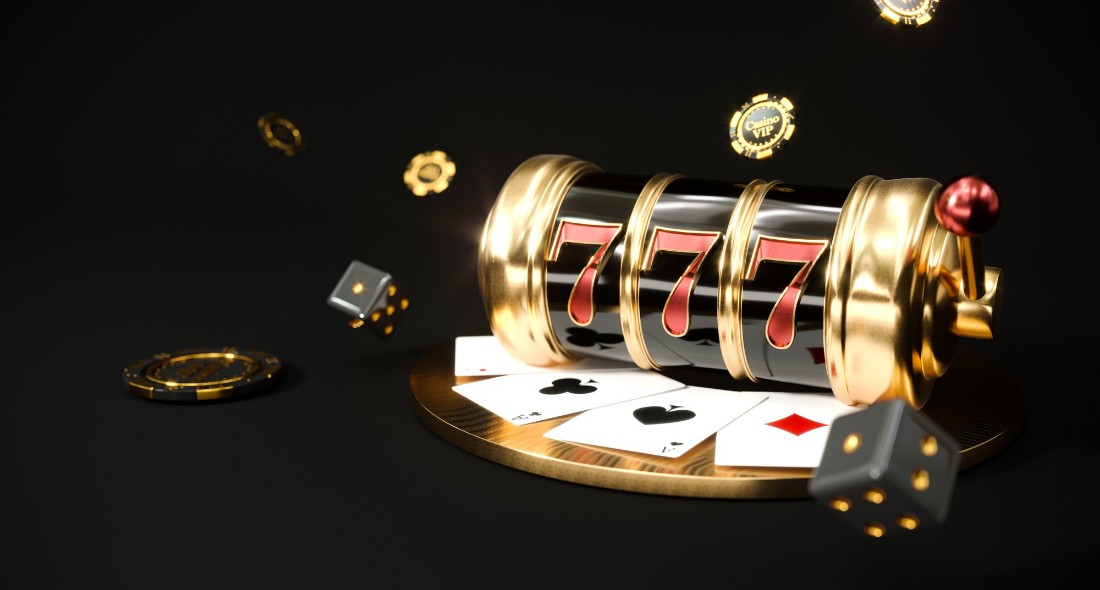 The most Zen slot to play is Fruit Zen from Betsoft. The classic slot uses 3D graphics and is available to play on all devices. In Fruit Zen, as the name suggests, you can expect to play the classic fruit slot machine with a relaxing and calming ambience.

Fruit Zen is played on a 5x3 grid that offers 10 paylines. The gameplay is soothing with a soundtrack playing in the background that keeps the peace and makes everything feel calm. In addition, the slot has wave sound effects as they come crashing into the coast. To play Fruit Zen, players need to wager as little as €/£0.05 per spin. The slot has an RTP of 97.40%, which is above the average. In this slot, the Fruit Zen symbol is the wild.

Another popular and chilled out game is Starburst from NetEnt. The slot is played on 5 reels, 3 rows and offers 10 paylines. In Starburst, you are playing a game that is set in outer space and has many bright colours and glamorous sparking stars.

Starburst is a low volatility slot that has a maximum win of only 500x your stake. To trigger the games only bonus feature, you will need to land Starburst Wilds. When they activate, you will receive a re-spin on a wild reel. Wilds can only land on the inner three reels to trigger the game’s bonus feature. The RTP of this slot is 96.09%, which is just about, average, but the hit frequency is as high as 22.65%.

When choosing a calming and relaxing game to play, it is a good idea to look for something that is not that difficult to learn or does not require that much concentration. Dragon Tiger from Evolution is the perfect representation of this. While it is not a slot, it can certainly provide hours of fun.

In Dragon tiger, the idea is to wager on either the Dragon or the Tiger. The Evolution title is played with a live dealer and is presented using high streaming services and cameras from what looks like an Ancient Asian-themed palace. On either side of the table sits a fierce statue of a dragon and a tiger. The RTP for this live dealer game is 96.27% whilst the minimum bet should be at least €1.

The aim of Dragon Tiger is to bet on which position will receive a higher card. On the left-hand side is the Dragon whilst the Tiger position sits at the right-hand side of your screen. Every Dragon or Tiger win pays even money. A tie bet pays 11:1 unsuited but 50:1 if both cards are identical.

One of the most relaxing and exciting scratch cards to play is Piñata! The online scratch card features three cacti wearing sombreros that play Latin tunes whenever the player matches a winning combination.

In Piñata!, players will find a bonus round, that includes a 2x multiplier symbol and a surprise win piñata.

The maximum win amount on this online scratch card is €250,000. Whilst this can only be won with a €10 maximum bet, the scratch card is incredibly fun to play and even is equipped with humorous animations. The symbols on the slot include cacti, masks, tacos, nachos and the Mexican flag. To win, players must match 2 winning symbols from 10 lines. It is easy to learn and fun to play.

Aloha! Cluster Pays from NetEnt is one of the trickier games to play but still keeps a calming vibe to it. The Cluster Pays arcade slot is played on a 6x5 grid that is available on all devices. Players are required to land winning clusters (groups) of at least 9 matching symbols. The symbols must be adjoining either horizontally or vertically.

The NetEnt slot is packed with a Sticky Win Re-Spins feature that is triggered after every win. Whenever a cluster is formed, a re-spin occurs where the successful symbols are locked into position. This gives the reels a chance to add to the winning combination with more symbols, resulting in a higher payout.

In addition, Aloha! Cluster Pays also comes with a Free Spins bonus round. During the bonus round, it is possible to win up to 60 free spins. The way to profit from this bonus round is with the Symbol Drop mechanic. This ensures that all low valued symbols are removed from the reels for the bonus feature.

NetEnt are also known for their calming and Zen slot, Secrets of Atlantis. The NetEnt video slot is played on a 5x4 grid that offers 40 paylines. In this slot, it is possible to win up to 1,600x your stake whilst betting between €/£0.20 to €/£200. The RTP is an impressive 97.07% as well, which is great.

Surfin Reels from Booming Games was only just released in late 2021. It is played on 5-reels, 3-rows and offers 20 fixed paylines. As the name suggests, the chilled-out slot is set on the sandy beaches and is also a low volatility title. It is possible to bet anything from €/£0.20 to €/£400 on this game. In doing so, you will be able to claim up to 1,800x your stake.

Surfin Reels has a Free Spins bonus round, jackpots and a wheel of fortune in it. The wheel can provide players with multipliers of up to 10x. In addition, it can also lead to one of 4 fixed jackpots. The largest jackpot is worth 50x your stake.

By landing 3 scatters, you will trigger the Free Spins bonus round. During the bonus round, players can decide which modifier they would like to use for the game. The modifiers include the following:

Wild Pixies from Pragmatic Play is the last Zen slot on our list. It is played on a 5x3 grid that offers 20 fixed paylines. Wild Pixies is a fantasy themed slot that is set in an enchanted forest. The Pragmatic Play slot can be played with any wager from €/£0.20 to €/£100 per spin. The maximum win for this title is 500x your stake.

Most players that enjoy playing Zen titles will love Wild Pixies for its easy to learn gameplay. There is only one bonus feature in the slot that is the Roaming Wilds Free Spins. To trigger this bonus round, players must land 3 scatters on the 1st, 3rd and 5th reel.

Most of these games have straightforward rules, easy to learn mechanics, a comforting and relaxing theme and lower stakes are accepted. When kicking-back and playing relaxing and Zen games, you do not want to always be on the edge of your seat. The games listed above are ideal for relaxation and enjoying playing online.