Since BTG created the Megaways mechanic, it has exploded in popularity. Today nearly all major slot developers license the mechanic and there are some truly fantastic games out there. Read on to learn about some of the best Megaways slots to play in 2022. 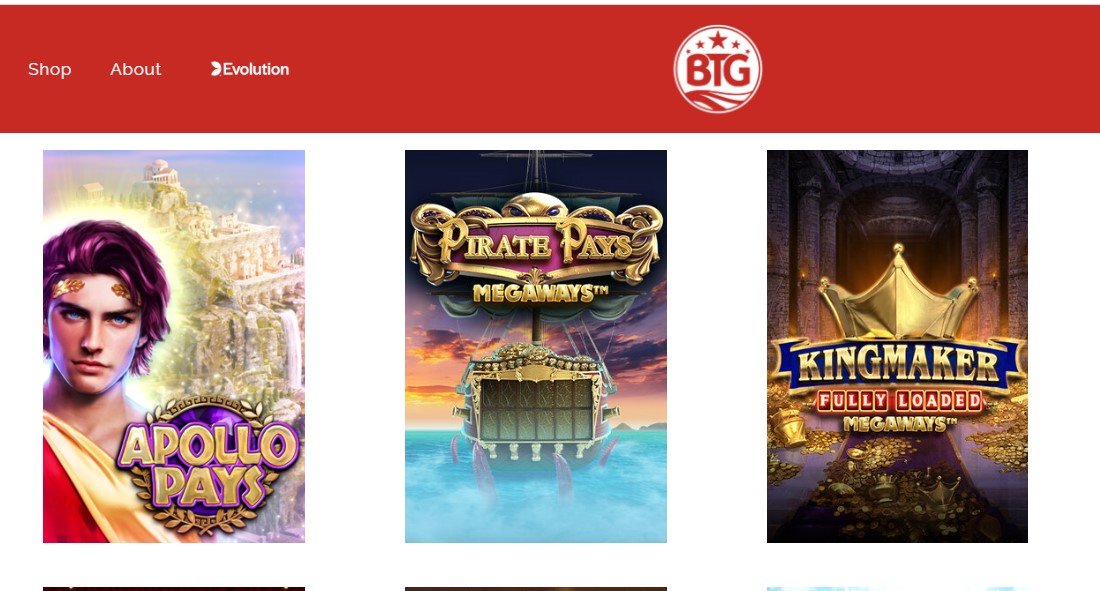 Scrooge Megaways is a slot from iSoftBet. As is standard with Megaways slots, it has 6 reels each of which can have up to 7 rows, resulting in a maximum of 117,649 ways to win. In order to form a winning combination, players must match at least 3 symbols from left to right starting from the 1st reel.

As the name suggests, Scrooge Megaways is based on the classic Charles Dickens story, A Christmas Carol. In this slot, Ebenezer Scrooge is at the centre of the action, with grunts and muttering heard in the background. The reels are in front of a snowy Victorian London.

On the reels, you can expect to find the royals from 9 to A as lower value symbols and a Ball and Chain, Christmas Turkey and Top Hat as the higher valued symbols. The most rewarding symbol is Scrooge himself, paying up to 25x for 6 across a payline. There is also a Blue Circle scatter that triggers the Cash Respins and a Wild symbol that substitutes all standard symbols on the 2nd, 3rd, 4th, 5th and 6th reels.

The second bonus feature in the slot is the Scrooge Cash Respins. It is triggered by landing 5 or more scatter symbols anywhere on the reels. When you can land them, you will receive 3 re-spins with the scatter symbols locked into position. If a new scatter lands, it will also lock into position, with the re-spin number resetting to 3. When a scatter lands, it will have a multiplier attached to it. The multipliers are totalled once all re-spins have been used.

In addition, during the bonus round, Past, Present and Future symbols may drop. They carry payouts of 1x, 25x and 50x your stake respectively. When you cover an entire reel with scatters, you will receive a multiplier worth 3x.

The third and final bonus feature in Scrooge Megaways is the Haunting of Christmas. It is triggered completely at random and has two game modes, the Max Megaways and Bonus Award feature.

Scrooge Megaways is an extremely volatile slot that accepts wagers from €/£0.20 to €/£20 per spin. The maximum win amount is 12,000x your stake.

Apollo Pays Megaways is a video slot from Big Time Gaming. It uses the standard Megaways mechanic that can produce up to 117,649 ways to win. Unsurprisingly, players must match at least 3 symbols from left to right across the reels, starting from the 1st reel, to win a payout.

Apollo Pays Megaways is themed on Ancient Greek mythology and it is set on Mount Olympus. You can expect to see magical lagoons and waterfalls either side of the reels. On the reels themselves, players can find lower valued royals from 9 to A. The higher valued symbols include red, blue, green and purple gemstones. Apollo himself also appears on the reels, acting as the wild symbol. The scatter is represented by a golden lyre. It is essential to triggering the Free Spins bonus round.

In Apollo Pays Megaways, there are re-spins, free spins, expanding multipliers and more. The first feature is the Re-spins feature, which is triggered after landing a winning combination. After every win, the re-spins feature is triggered, which gives you the chance to improve your win. If 2 or more symbols that improve your win land then another re-spin is won. In addition, during the re-spin, every scatter that lands locks into position. This boosts your chances of landing 3 scatters and triggering the bonus round.

The Free Spins bonus round in Apollo Pays Megaways is triggered when landing 3 or more golden lyre symbols. This grants the player with 10 free spins that start with a 1x multiplier. During the bonus round, whenever a win lands, a re-spin follows. This sees the multiplier grow by 1x. In addition, landing 3, 4, 5 or 6 more scatters will trigger an additional 4, 6, 8 or 10 free spins, respectively.

Apollo Pays Megaways is a highly volatile video slot that accepts wagers from €/£0.20 to €/£4 per spin. In the base game, players can win up to 26,900x their stake, however, the Free Spins bonus round is far more profitable, with up to 116,030 times your stake up for grabs.

Pirate Pays Megaways is a slot from Big Time Gaming that is also played on 6 reels with up to 117,649 ways to win. Winning combinations are formed from left to right, starting from the 1st reel, and require at least 3 matching symbols on adjacent reels.

The Big Time Gaming slot is themed on pirates and is set in the middle of the sea. The visuals are somewhat similar to the Pirates of the Caribbean franchise films. On the reels, players can expect to find lower value royals from 9 to A. As for higher valued symbols, there are green, blue, red and purple gemstones. The latter is the most rewarding, paying up to 25x your stake for 6 across a payline. Pirate Pays Megaways is complete with a Parrot wild symbol and Compass special wild symbol. There are also two scatters, the gold treasure chest and purple treasure chest. They trigger two separate bonus features.

In Pirate Pays Megaways, the Reactions feature is the most common mechanic. After every win, all successful symbols are removed from your screen, making way for new symbols to drop down and fill the empty positions. This feature keeps on triggering until no new winning combinations are formed.

The Compass Wilds is the second bonus feature. Essentially, every wild that drops will substitute for all standard symbols to help form winning combination. However, Compass Wilds will either point North, East, South or West, leaving a trail of basic Parrot wilds in that direction.

In addition, Pirate Pays Megaways is complete with both a Kraken Bonus and Mega Kraken Bonus. The former is triggered by landing 3 or more gold treasure chest scatters on the reels. You will be given a few options of free spins and starting multiplier combinations. However, after cannonballs fire at your screen, you will be left with only a few remaining offers. The maximum multiplier is 10x which will come with 25 free spins. During the bonus round, the Reactions feature is active, and the multiplier does not reset after a winless spin. An additional 3 or 4 scatters will trigger 5 or 10 extra free spins respectively.

As for the Mega Kraken Bonus, it is triggered by landing 2 or more gold Treasure Chest scatters and the purple chest Megascatter on the 5th reel. The Mega Kraken bonus follows the same procedure as the Kraken Bonus, but the combinations are far more rewarding. This gives you a chance to play with 25 free spins starting with a 10x multiplier.

Pirate Pays Megaways accepts wagers from €/£0.20 to €/£20 per spin and is extremely volatile. The Big Time Gaming slot has 15,500x your stake as a maximum win during the base game. However, the maximum win amount is far larger, as much as 104,400x your stake, but can only be won in the Kraken Bonus Free Spins round.