Home
Blogs
The Martingale vs The Paroli Betting System

The Martingale vs The Paroli Betting System

Two of the most popular betting systems for casino table games are the Martingale and Paroli. Both of them require the player to bet on odds that are nearly 50%. Thus, the most common place to find either one of these betting strategies is at a roulette table. The Martingale and Paroli are both extremely similar in use and very easy to learn. In fact, another name for the Paroli is the Reverse Martingale.

Essentially, the idea is to double your bet after a successful or unsuccessful round. In this guide, we take a look at all you need to know when using either one of these betting systems and both their pros and cons. 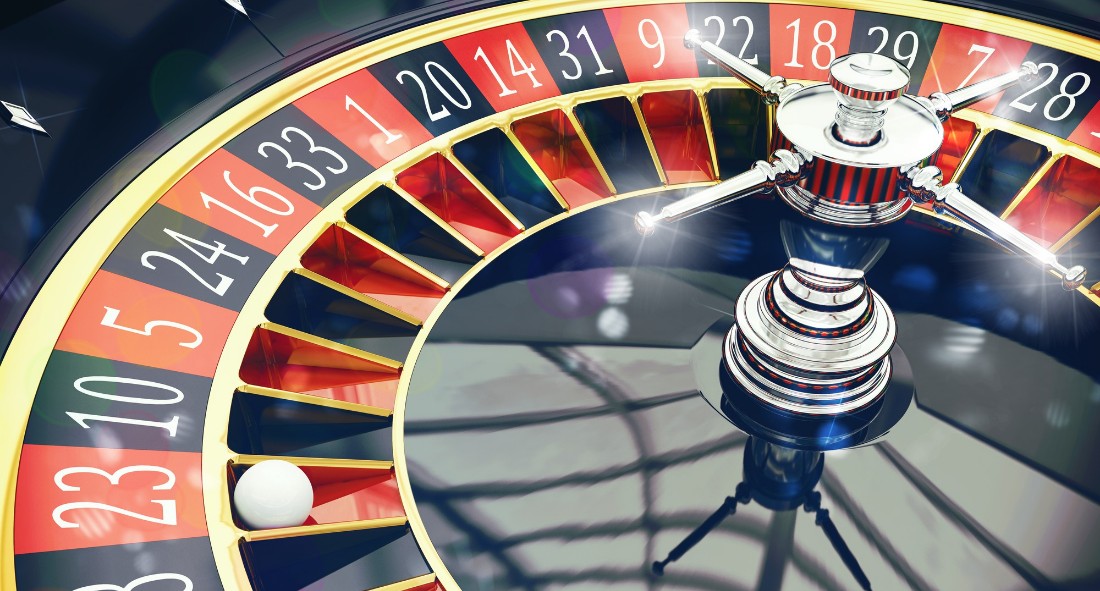 The Martingale and Paroli have been around for ages. The betting systems can be traced back to Blaise Pascal, who lived between 1623 and 1662. The French mathematician and philosopher had a fascination with games of chance and possibilities. Rumour has it that he was the person that discovered a roulette wheel by trying to see a variety of possible outcomes on a wheel. Pascal was good friends with Pierre de Fermat, who has also become a figure in gaming theories and principles history. The two shared many personal letters with one another, discussing the possibilities and outcomes of various games of chance. Another mathematician, John von Neumann is classed as the father of modern game theory principles.

How to use the Martingale and Paroli System

Before we take a look at the systems individually, we first must state the rule of thumb for both of them. Both of the strategies are common to use at a roulette table. However, they can also be used for casino poker, blackjack and baccarat. In all of these games, the idea is to bet on something that pays even money.

If you place a starting bet of €1, the wager will grow in size as follows:

That means that after a win or loss streak of 15, you should be able to cover a wager worth €16,284. To clarify this, we look at the betting systems individually.

We start with the Martingale. As all seasoned players know, the Martingale betting system is the most popular strategy for roulette. The Martingale system requires the player to double their stake each and every time they lose a round. Thus, it is considered a negative progression system that works by recouping lost money and winning a minor profit as well.

In this example, we give you two scenarios on how the Martingale system can play out:

The Martingale is the most popular roulette strategy as it is easy to learn. The system is effective in recouping losses after unsuccessful rounds, but the profit margin is minimal, meaning a bigger profit only comes after a longer gaming timeframe.

Many casinos are familiar with the Martingale and have put restrictions on tables. If you sit at a roulette or baccarat table that has a maximum betting limit, be cautious when using the Martingale system. The strategy is only effective when you can double your stake after a loss, meaning betting restrictions will halt any chance of using this system successfully. The other glaringly obvious con is that the system requires a large bankroll, and the profit is minimal.

The Paroli originated from Italy and in the 16th century and has become known as the Reverse Martingale. The aim here is to double your bet after every win. This is known as a positive progression system that tries to capitalize on any winning streak. Thus, when you do eventually hit a winning streak, you maximise your profits provided the streak continues.

Yet again, we give you two examples of the Paroli system in effect:

The Paroli is by far less damaging on your bankroll if you compare it to the Martingale. In the second scenario, you have only spent €1 from your side, meaning this is a budget friendly system. Ultimately, using the Paroli is good if you know when to walk. It is also more flexible than the Martingale, as you can choose to reset your wager to the starting stake after hitting a three or five streak winning run.

If you do not know when to walk away from a winning position, you will not capitalize on the Paroli. In the second scenario, the player only spent €1 from their bankroll, but also decided to wager €1024 of their ‘rightfully won’ winnings from the previous 10 rounds. Yet again, the Paroli can be halted with betting limits, but they are not as damning to this system as they are to the Martingale.

The Martingale vs the Paroli

In both scenarios, the Martingale and Paroli betting systems require players to have a larger bankroll and to double their stake. Using these systems will not reduce the house advantage that you find in roulette, baccarat or blackjack. However, they are employed by players to help them stay on top of their bankroll and stick to a strategy to help manage their finances.

The one clear advantage that the Paroli has over the Martingale system is that it is more flexible. If you choose to use the Paroli system, you can reset your stake to the initial wager after three wins, five wins or however you chose. Another alternative is to increase your bet by 50% after a win. Thus, every time you win, you set a little profit aside whilst still increasing your bet.