Home
Blogs
The Best Wizard Games Slots to Play in 2022

The Best Wizard Games Slots to Play in 2022

Wizard Games, formerly known as Pariplay, is one of the leading software providers in the iGaming industry. The company is known for its high quality slots that combine stunning graphics with engaging features. There are numerous online casinos with different slots to choose from, so here we have selected a few of the best of them that you should be sure not to miss. 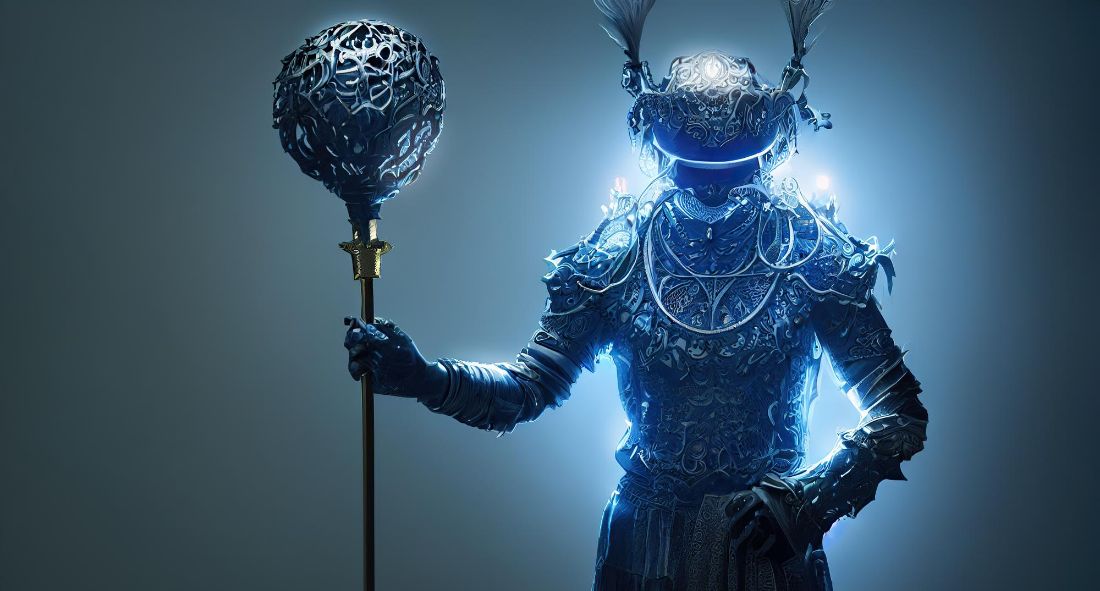 Dwarf Riches is a 5x3 video slot from Wizard Games that offers 25 fixed paylines. The video slot is set in a mine where dwarves are on a mission to find hidden gemstones deep within the foundations of the earth.

On the reels, players can expect to find lower valued blue, red, white, green and copper gemstones. Higher paying symbols include a lamp, shovel, miner’s hat and axe. There is also a wild scatter symbol that is represented by a Dwarf holding a massive hammer.

In this Wizard Games video slot, there are two main bonuses. The first one is triggered completely at random in the base game, after a non-winning spin. A symbol is selected and can expand to fill up an entire reel. The expanding symbols do not need to be on adjacent reels to payout.

During the Free Spins bonus round, it is also possible to trigger an additional 8 free spins by landing three or more scatters. Up to 72 free spins can be won during the bonus round. Furthermore, if more free spins are triggered, another Expanding Riches symbol can be claimed, with up to 9 Expanding symbols possible for the bonus feature.

Once the feature ends, the Expanding symbols expire and can only be won again from an unsuccessful spin in the base game or by re-activating the Free Spins bonus round.

In some jurisdictions, it is possible to make use of the Buy Bonus, which costs 100 times your stake. In doing so, you will automatically make your way to the Free Spins bonus round to play with 8 free spins.

Dwarf Riches has an RTP of 96.19%, which is above the 96% industry average. If you activate the Buy Bonus Free Spins, the RTP grows to 96.88%. The hit frequency for this slot is 29.88%, making it a rather rewarding Wizard Games video slot.

Towers of Olympus – Finding Riches with the Greek Gods

Another popular Wizard Games video slot, which was only released in late September 2022, is Towers of Olympus. The ancient Greek mythology themed video slot is played on 5-reels, with 4-rows and 59,049 ways to win.

Towers of Olympus is set on Mount Olympus where Zeus, the ancient Greek god of thunder and the king of gods, is keeping an eye on proceedings. On the reels, the lower valued symbols include the four card suits. Symbols with a medium pay include a horn, a helmet and a shield. As for the higher valued symbols, the likes of Athena, Ares, Hera and Zeus all feature. Zeus is the most rewarding symbol, paying up to 100 times your stake. There is also a Wild and Scatter symbol.

The slot is packed with bonus features. One of them is the Blue Towers symbol. When 1 or 2 Blue towers land randomly on the reels, they transform to reveal symbols. These symbols can help form winning combinations.

Towers of Olympus comes complete with a Free Spins bonus round. By landing 3, 4 or 5 scatter symbols, you will receive either 8, 12 or 15 free spins respectively. During the feature, you are also guaranteed a Blue Mystery Tower per free spin. It is also possible to trigger the Super Spins feature during the Free Spins bonus round. Furthermore, re-triggers are possible, with 3, 4 or 5 scatters triggering an additional 8, 12 or 15 free spins.

It is also possible to increase your chances of triggering the free spins bonus round by activating the Boost feature. This costs 50% more than your initial stake but doubles the number of scatter symbols that can land during the base game. Alternatively, you can opt for the Buy Bonus feature, which costs 150 times your stake.

The RTP of the ancient Greek mythology Towers of Olympus slot is 96.36%. This Wizard Games slot is a high volatility title, with only a 19.91% hit frequency rating.

An often underrated yet popular video slot from Wizard Games is the ancient Aztec themed Jade King. The slot is set in central Mexico over 500 years ago when the Aztec empire was in full flow and the game does a fantastic job of bringing it to life on screen.

Jade King is played on a 5x3 grid that offers 40 fixed paylines. On the reels, players can expect to find the lower value royals J, Q, K and A. Higher value symbols include a scroll, a dagger, a bucket of gold, a keychain and an ancient statue. The latter is the most rewarding symbol of the lot, paying 60 times your stake. The slot also features a wild symbol that substitutes for all standard symbols except for the scatter and the sun god symbols to help and form winning combinations.

At any moment during the game, the Big Block feature can trigger. The symbol that lands smack bang in the middle of your screen (third reel, second row) transforms into a 3x3 massive Block symbol. It covers all positions on reels 2, 3 and 4, which makes forming a high value win far easier.

For the Sun God feature, Collect Pots become active. These are three separate levels of symbols that contain Minor, Major and Mega cash prizes. The Collect Pots symbols are:

The Sun God feature can be activated by either landing 6 or more Sun God symbols on a single spin or through the Big Block feature during the Free Spins bonus round. Sun God symbols have multiplier values attached to them that can vary from 0.8x to 100x your total bet. Alternatively, they can also have a Collect Pots prize instead.

It is also possible to use the Buy Bonus feature in some countries. This allows you to access the Free Spins or Sun God feature by paying 150 times your stake. For the Free Spins, the Buy Bonus will reward you with 10 free spins. Furthermore, wild symbols can land as the Big Block symbol as well.

Jade King is a fantastic video slot from Wizard Games once you get the hang of it. The RTP for this slot is 96.35%, which is slightly above the average. It increases to 97% when using the Buy Bonus feature. As for the hit frequency, players can enjoy frequent wins as the rating is as high as 31.69%.