PayPal Teams Up with Crypto Wallet MetaMask for Easier Transactions

PayPal is widely considered to be one of the most useful online payment methods in the world. As part of their ambitious strategies, the financial technology company are expanding their online payments systems into the world of cryptocurrencies. The latest reports coming out suggest that ConsenSys, the company behind MetaMask, are working closely with PayPal as the online payment company look to integrate a crypto wallet into users’ accounts. 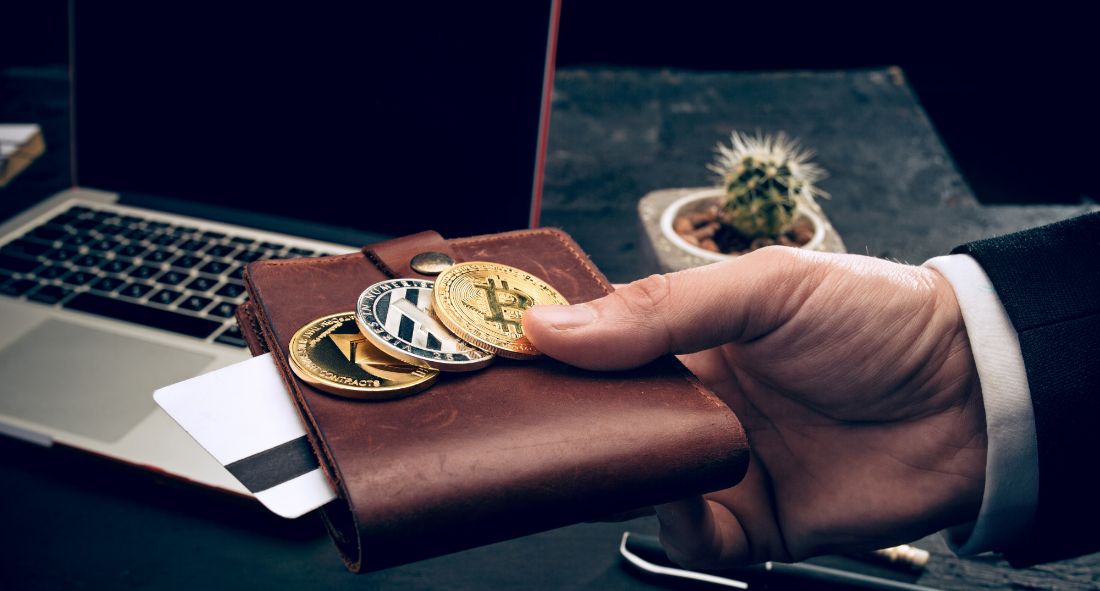 The partnership between PayPal and MetaMask is likely going to be a step in the right direction for cryptocurrency users. MetaMask is a software cryptocurrency wallet that primarily allows players to interact with the Ethereum blockchain. The software allows users to store crypto assets and buy and sell Ether through their web3 products. It is also possible to use the wallet as an authentication method.

As for PayPal, the company will expand into the cryptocurrency market, which essentially will lead to more revenue. Recent reports suggest that PayPal already has more than 430 million accounts registered to the online banking system.

PayPal will generate revenues from this agreement with MetaMask as the company charges fees to buy cryptocurrencies. It is likely that we are going to see PayPal integrate more crypto wallets going forward after they have successfully launched the new feature with MetaMask.

A Boost for Ethereum

After the systems are integrated with one another, MetaMask users in the United States will be able to buy Ethereum using PayPal as the payment method. The plan is to enrol more cryptocurrencies to users around the world. However, as a trial period, this addition will only be offered within the United States and only be available for Ethereum.

PayPal users that already have Ethereum in their account can fund their MetaMask wallet using the new feature. If they do not have Ethereum, PayPal will give users a platform to buy Ethereum using their PayPal accounts balance or other payment methods.

It is clear to see PayPal are moving into the world of cryptocurrency. Earlier this year, the company gave support to users for cryptocurrency transfers. PayPal users can fund their accounts using crypto assets and send funds to a third-party crypto wallet.

Many cryptocurrency users believe that internet banking will eventually become completely based on internet money. However, the traditional banking methods will remain for the foreseeable future. The agreement between the two companies reflects how PayPal plans to take advantage of their traditional banking and move into the cryptocurrency market.

MetaMask product manager, Lorenzo Santos, had this to say about the agreement:

“This integration with PayPal will allow our U.S. users to not just buy crypto seamlessly through MetaMask, but also to easily explore the Web3 ecosystem,”

Over the course of its rich history, PayPal has previously landed crucial agreements with other companies. In 2002, the online payment processor became a wholly owned subsidiary of the popular commercial retail site eBay. In 2015, PayPal became an independent company again. It is one of the largest United States corporations by revenue and is accessible by users from around the world.

MetaMask is a software that is developed from ConsenSys Software Inc. The parent corporate is a software developer that focuses on Ethereum-based tools and infrastructure. MetaMask allows users to access a cryptocurrency wallet that is compatible with the Ethereum blockchain. Users can access their ETH wallet through a browser extension or mobile application. Furthermore, they can use it to interact with decentralized applications.

One of the most appealing features in the MetaMask app is the web3 metaverse, which gives users to access a dynamic ecosystem that aligns founders, token holders and developers to create a decentralized, user-owned internet. The wallet can be used as an authentication method to access the metaverse platform.

It is only possible to enter the system if you have internet money in your MetaMask wallet. An empty wallet does not allow users to access the web3 platform. MetaMask users use centralized cryptocurrency exchanges like Coinbase and Kraken to buy and transfer their cryptocurrency into the MetaMask wallet. The mobile app also has its own features, such as using partners MoonPay, Wyre and Transak within the app so that users do not need to switch between services to go through the required steps.

Buying crypto from one of the partners will require authentication through the KYC process (‘know your customer’). The MetaMask user will have to provide their personal information and some identification to verify themselves in order to use the on-ramp feature. The MetaMask software is hopeful that following the agreement with PayPal, more users will buy cryptocurrency using their platform as PayPal is one of the most popular online payment processors in the world.

What the Integration May Mean Going Forward

Going forward, the expectation is that PayPal will take advantage of this integration into the MetaMask system. In doing so, the online payment processor will take another step into the cryptocurrency market. PayPal may eventually start handling crypto transactions on a greater scale. That could eventually lead them to advancing into cryptocurrency online casinos.

Should PayPal become involved in the cryptocurrency market, they will certainly excel for cryptocurrency players. The transition would allow users to play at many more casino sites that accept PayPal.

Where to Bet on the 2022 World Cup Online